a deep forest in the lostest part of suffolk, on a lush day in late june; a clearing in the trees. the ashes of a campfire, still gently smoking at one in the afternoon, where a huge iron pot of porridge crusts congeal in the gathering heat. a series of tents gathered round the treeline- some of them are cloth wigwams, some are bright & modern. under a wooden canopy in the distance a man sits on a battered floral sofa, covered in bonfire ash, & plays cat stevens songs on a guitar. farther off, in a yurt, the men’s council are solemnly convened, visible only through a gap in the drawn curtain over the door.

on the grass near the treeline, a window-cleaner who looks like a yogi version of santa is giving a very coconut-oily back massage to a naked woman on a picnic blanket. several feet away, Lofty Redhead and i are sprawled on the grass, Lofty Redhead ineffectually napping, me reading with angels & insects propped on his chest, both of us barefoot & distinctly unwashed.

a distant tremor starts up in the ground, transmitting up through my elbows. Lofty Redhead opens one eye. i mark my page with my thumb & look up. the tremor increases. we hear distant whooping noises. these grow louder.

Lofty Redhead & i silently get to our feet, gather up our jumpers, & scoot away from the treeline.

moments later roughly fifteen people aged around thirty to seventy-five burst out of the trees, naked, howling like coyotes, & covered from head-to-toe in clay slip. they rush the campsite, daubing mud on anyone & everyone in their path. a very nice middle-aged mechanic happens to be standing in their path; he is seized, stripped, & within moments is indistinguishable from the rest of them.

their ringleader, a seventy-year-old woman with streaming hair, barely recognisable under her warpaint, has a plan. in the yurt, men’s council continues, oblivious to the mud carnage being wreaked on their camp. the clay-people, electing to be quiet, tiptoe muddily over to the yurt & line up outside the gap in the door; one by one they tiptoe past the gap, stopping to strike poses & dancing away giggling, safe in the knowledge that men’s council had been thoroughly upheaved.

Lofty Redhead & i, having escaped with only slightly daubed cheeks, exchange glances from the trees we are hiding behind.

life, having stopped briefly in its tracks to stare, goes on. 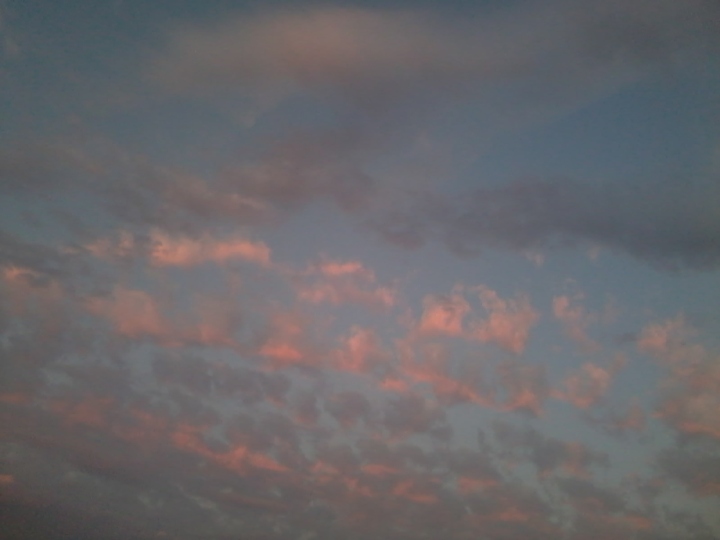 i discover portrait mode
new pone who dis
@chloeursic n i looking like a shakespearean duo
ghost?
it's spring and im on holiday and surely nobody must be sick of me with lilac hair yet!!
s p e l d h u r s t